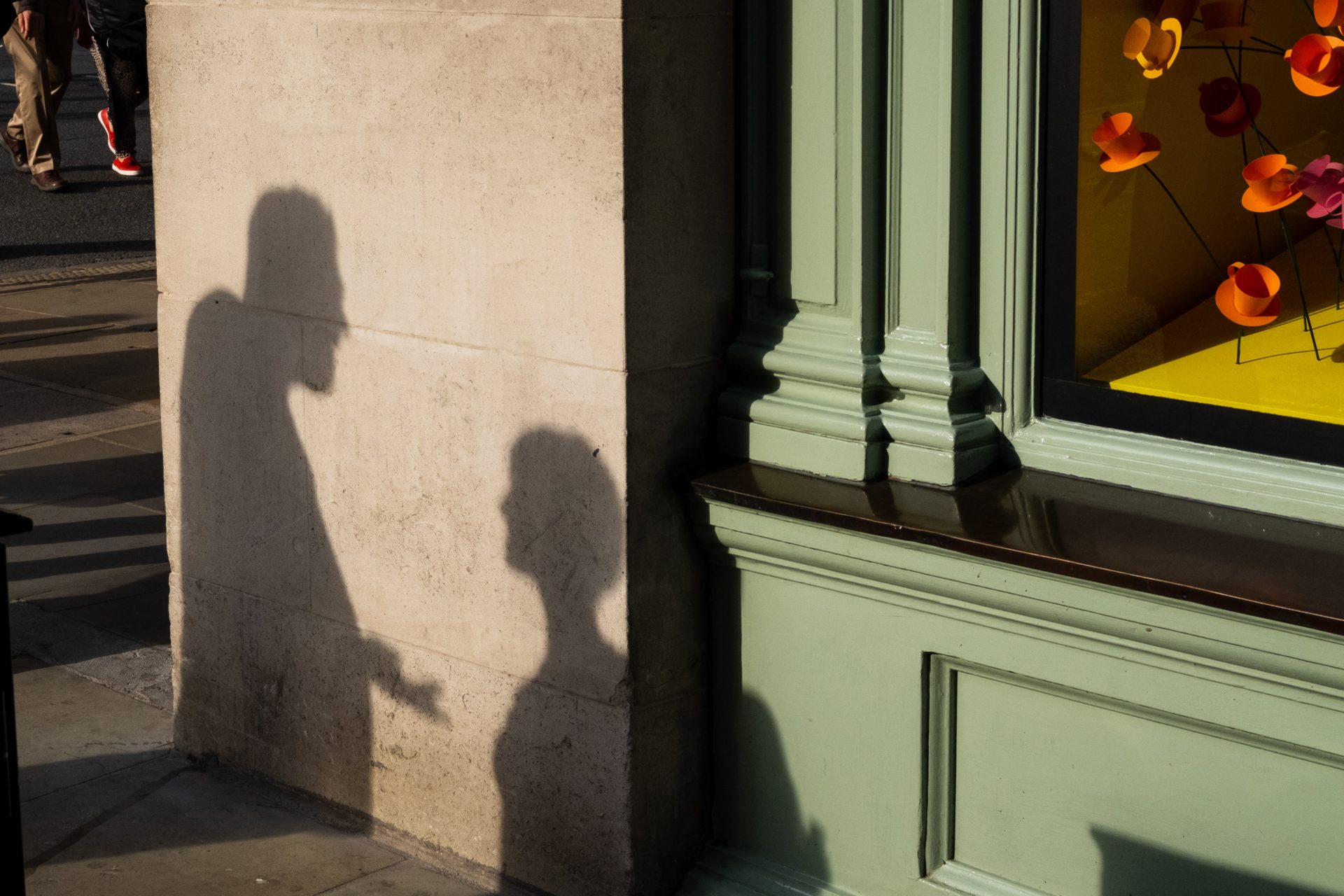 Money is one of the most frequent topics married couples argue about. And disagreement over the substance of financial decisions is not usually the source of the argument. Is that surprising?

Mutual respect is critical because as soon as people perceive disrespect in a conversation, the interaction is no longer about the content – it becomes all about maintaining dignity.

Arguments happen when negative emotion gets involved. Otherwise, it’s just a discussion. Which is where most of us would like to keep it and where we can make real progress. So what causes those negative emotions to be triggered and takes the conversation off the rails? It’s all about safety. In their book Crucial Conversations, Patterson, Grenny, and Switzler make the point that when the stakes get high we get emotional because we perceive a threat. When that feeling is triggered in one of us, the temptation is to react in kind which threatens the other person. The argument escalates.

Let’s take a simple example. A credit card bill comes at the end of the month. The partner who pays the bills opens it and is alarmed to see that the balance is a lot higher than it has been the last few months. Unhappy about the surprise, his emotions get jacked up. “What is this?” he yells. “Your spending is totally out of control!”

“What? You want the kids to go back to school with no clothes and no supplies? Maybe if you helped out a little bit with parenting once in a while you would know what managing the family costs.”

If we feel blamed, believe our dignity is being taken away, maybe even feel like our identity is threatened, we react emotionally. In our example, the mother is not reacting to dad’s observation that spending was higher than usual. The environment was not conducive to having a productive conversation. There may not have been physical violence but there was violent communication that triggered the infamous fight or flight response.

Two conditions must be met, say the authors, for a dialogue to be safe: mutual purpose and mutual respect. If one or the other is not present, it can lead to an argument.

Mutual purpose means that both parties agree that they are working on a common outcome and that they care about the goals, interests, and values of the other. It is not the content of the conversation that causes it to come off the rails, it is what the listener interprets as the intent of the communication. If they perceive it as malicious, a productive conversation is impossible.

In this case, mom feels blamed for financial mismanagement. She feels under attack and must defend herself.

Mutual respect is critical because as soon as people perceive disrespect in a conversation, the interaction is no longer about the content – it becomes all about maintaining dignity.

So, how can you turn things around when you find yourself headed toward an argument? One strategy the authors recommend is called contrast.

They describe contrasting as a don’t/do statement that addresses the others concern that you don’t respect them or have them elicit malicious purpose (the don’t part) and confirms your respect or real purpose (the do part).

In our example, once father has provoked an angry response from mother, he might say “the last thing I wanted to do was to communicate that you are irresponsible with money” (the don’t part.) “The way you keep the family running is really amazing” (the do part). Then you can return to the actual purpose of the conversation. “These bills happened to come in at the same time as a bunch of other unusual expenses. Maybe we can sit down and take a look at what expenses we anticipate over the next couple months to make sure we don’t run into a problem.”