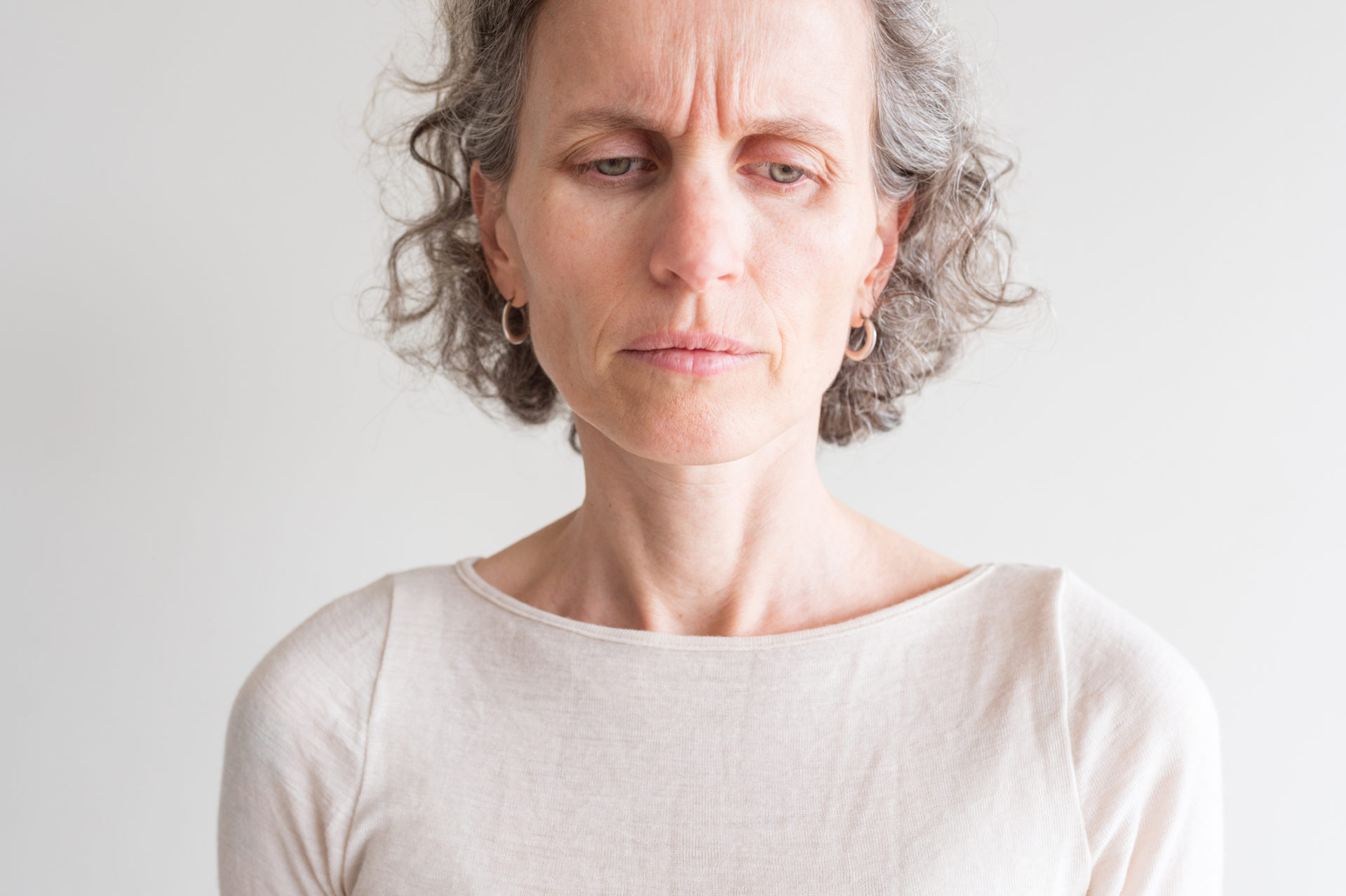 Letters to the Personal Finance Editor are often great opportunities for us to learn from the mistakes of others.  Unfortunately, too often these letters aren’t just mistakes, but tragedies.   This week a letter to the editor at Market Watch caught my attention. Its title: ‘What did he do with all the money? My dying husband cashed his $700k life insurance and emptied his bank accounts.  My adult children and I are devastated.  We have literally lost everything”.

The letter writer shares enough information to realize that this is the story of widow who should have been left in a very comfortable financial position.   Her husband had been a high-end hospitality executive, a medical error resulted in a $700,000 malpractice settlement, he received an inheritance from his mother, he had $700,000 life insurance policy, and retirement accounts.   This story should not have ended with a destitute widow.

So what went wrong?   Quite simply, the letter-writer abdicated the financial decision making and management to her husband.    In fact, when he was diagnosed with a brain tumor, he asked that he be able to “continue to manage their bank accounts because it made him feel like he was still working”.   Being compassionate, avoiding conflict, “it can’t happen to me” syndrome, are just some of the any number of reasons why she may have granted his request, but allowing him to act in this capacity with zero oversight and involvement was her major mistake.  Next, when his health deteriorated, she admitted not pushing to enact Power of Attorney.  Shirking responsibility allowed more financial damage to be done to her and her university-aged children’s futures.

By not engaging in the household finances, not at least being informed as to the family finances and completely abdicating that responsibility to her husband who had a terminal illness, the following happened:

Both partners need to be involved in the family finances even when all is going well. If one is struck with a brain disorder the important jumps an order of magnitude. Letting it go enables bad things to happen while making it a lot harder to implement those protections later on. Adopt healthy financial partnerships when there is no stress, when you can both calmly and dispassionately talk about the issues. The point of no return can come and go before you realize what’s happening, and take your well-being with it.

As she says, “I thought we had a happy marriage.  I felt – and still do feel - like I’m in the Twilight Zone”.   While no one will ever know what he was thinking or what possessed him to do this, his widow and children are left wondering.  Did he actually intend to do this to them?   Did his extended family pressure him or take advantage of him?  Did his illness change him or did we never really know the real him?  Not only is this a personal financial tragedy, his legacy is now one of distrust, uncertainty, and insecurity for those he left behind.   And no doubt, his widow, the letter writer, will have a lifetime of regret of not being informed of the household finances.

I encourage you to learn from this widow’s mistake.  It is a New Year, it is the perfect time to update (or create for the first time) your household’s financial inventory.  Adopt the habit of periodically reviewing your financial position with your partner. Discuss large purchases. Make sure you have a strategy to provide for both of you if anything happens to one of you. Be informed – it might just save your financial future.

To read the full story and the Personal Finance Editor’s response, https://www.marketwatch.com/story/after-my-husband-was-diagnosed-with-brain-cancer-he-cashed-out-his-700k-life-insurance-and-emptied-his-bank-accounts-2019-12-18?mod=cx_picks&cx_navSource=cx_picks&cx_tag=mw&cx_artPos=7#cxrecs_s