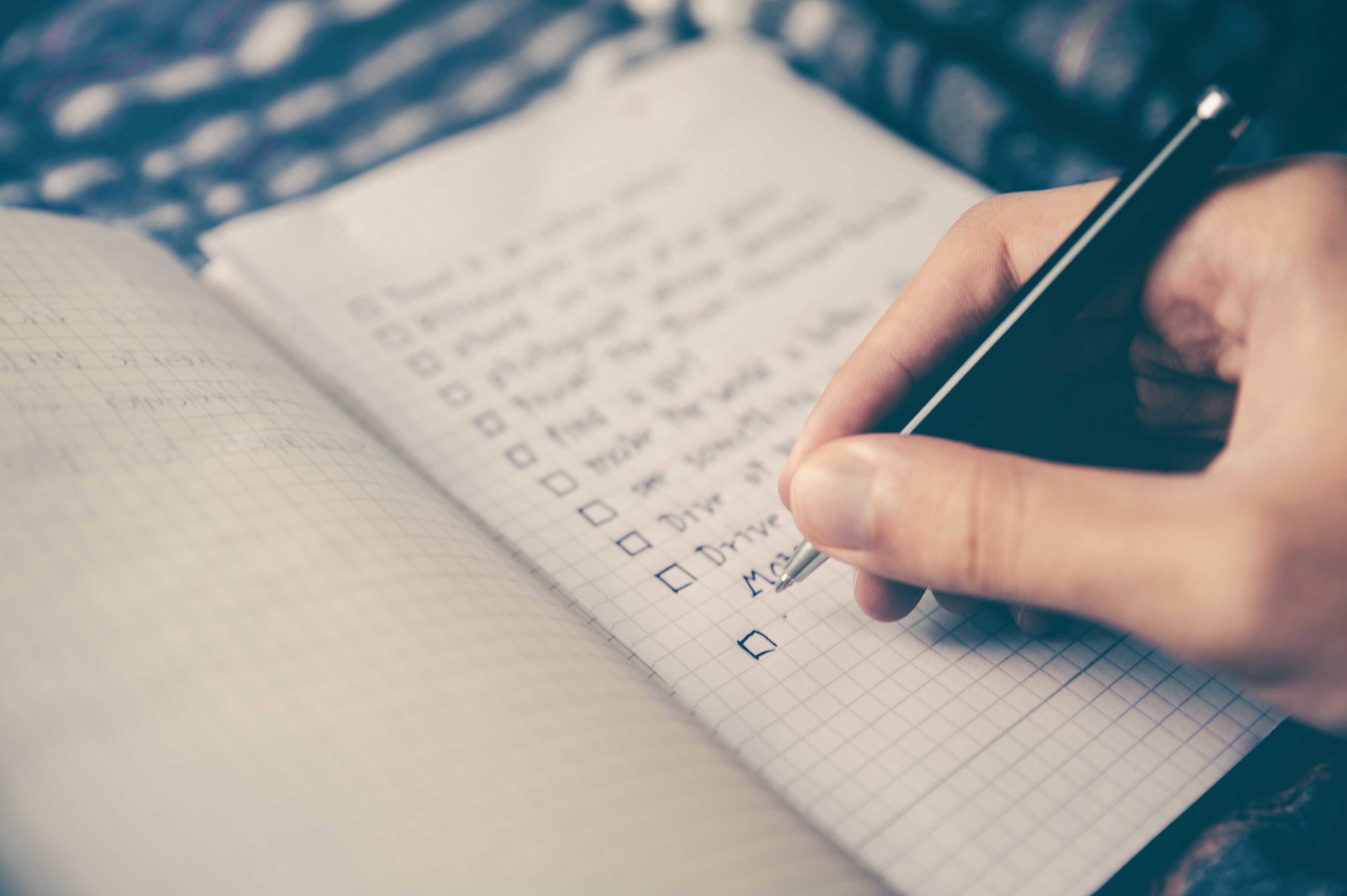 Do you know the feeling of being overwhelmed?  So many things to do, so many choices – should I do this, or perhaps that would be better?   Many times, it is during times of uncertainty, of change, that we can become overwhelmed.   And it is preciously in times like this, that people are at risk of making regrettable decisions that can lead to the loss of money, relationships and even future possibilities.  That is why it is often important to remember, there is no rush.

I met with Carolyn for the first time a couple of months ago. Carolyn had lost her husband this past January and was feeling quite overwhelmed.   She was struggling with decisions around whether or not to sell her house, to buy again or to rent, to move closer to her one daughter or to stay in the city where her friends are.   While Carolyn is in her mid-60’s and had been planning to retire, now she is concerned if she does retire, what will occupy her time?  On top of all that, dealing with her husband’s estate, she doesn’t want her kids to go through the hassles that she is going through and is contemplating making significant changes for her own eventual estate.   When we first met, as I was listening to Carolyn, I realized she was completely overwhelmed, and she was a risk of making regrettable decisions.

As she was going through this long list of things that were on her mind, I was making a list of them all.   I asked Carolyn, which ones were keeping her up at night?  Which ones did she feel were most important and urgent?  Working together, we then prioritized the list into 3 sections:  Now, Soon and Later.   What I was doing was using a simple tool that Susan Bradly, author of the book Sudden Money developed called the Decision Free Zone.   My intention was to help calm the noise, help bring some order to Carolyn’s chaotic thoughts, and help her see that she doesn’t have to do it all now, and that in fact, by bringing an order, it becomes easier to think, to see all the possible options and to understand potential consequences.

In discussion and in prioritizing Carolyn’s big list of things on her mind, it became apparent that her retirement decision was the most pressing.  While what to do with her time was a concern, what she was actually scared about was would she be able to afford to retire now that she was a widow.  Carolyn needed to know that she was going to be okay financially.   And so, that became her NOW.  The first thing we would tackle together.

Carolyn agreed that she didn’t have to decide to sell her house right away.  She doesn’t see herself living in the large house for long, but agreed it would be better to understand her finances first, see how she is spending her time and with whom, what her new retired lifestyle will be like, then make a real estate decision possibly in a year or so.   Her Real Estate decision got put into the SOON category.

Fortunately, Carolyn also agreed that making big changes to her own estate plan can be put off until LATER.   There was nothing wrong with her will, or powers of attorney.   Her only concern was the administration of her eventual estate.   Together in time we will revisit her estate plan, and make sure it is simplified, but in a way that also protects her during her lifetime.

Once we had taken Carolyn’s big list, organized it into what needs to be dealt with NOW, SOON and LATER Carolyn felt calmer.  She said that before she spoke with me, she felt all over the place and anxious.  Now a weight has been lifted, She feels there is an order to things and that she is more in control.  Now she feels capable of working with me on what is most pressing:   Making sure she is financially okay.