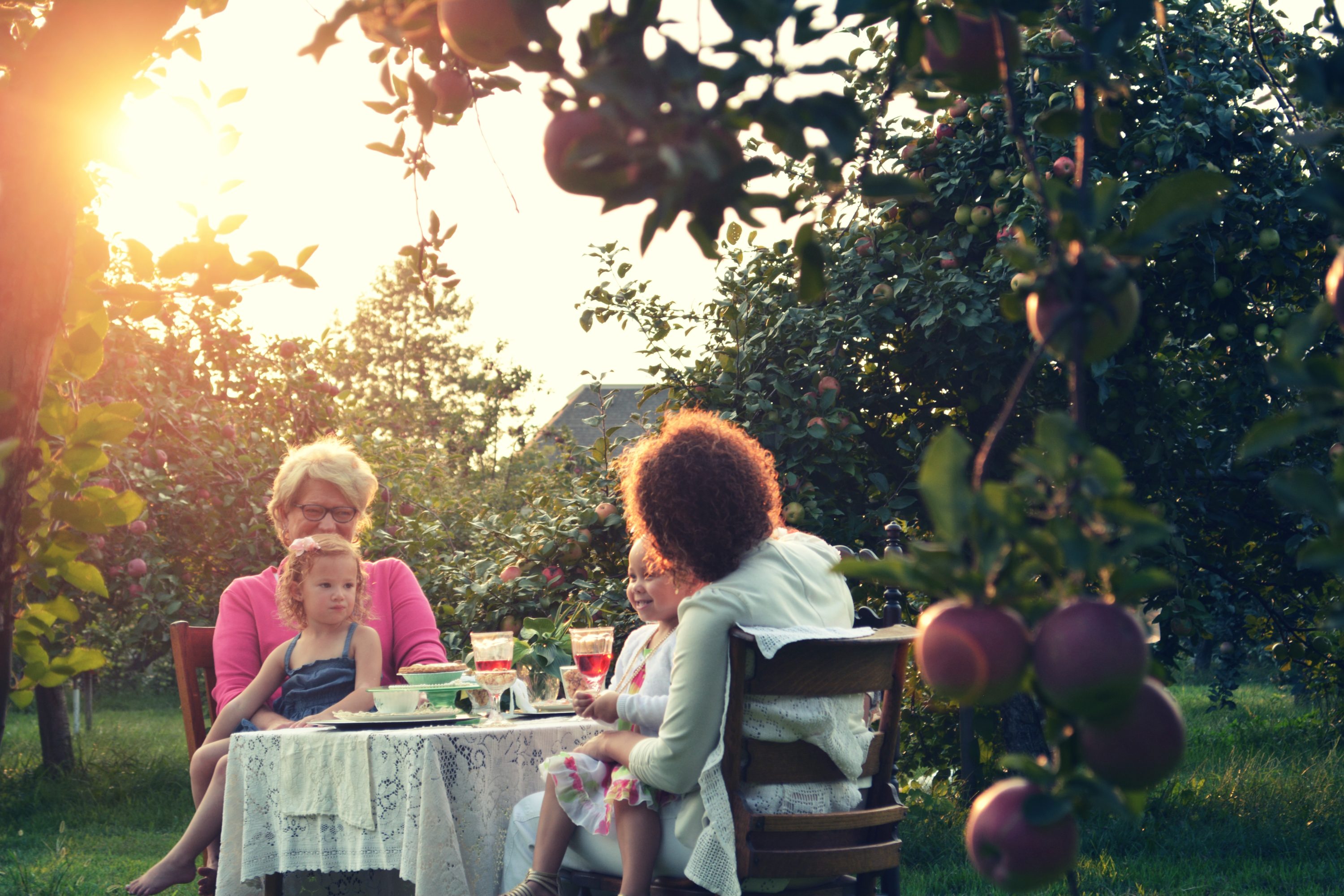 In the book Men are from Mars, Women are from Venus, the author explains the varying communication styles of the different genders. When comparing men and women, however, there are also notable differences in the ways each gender invests.

The good—but not well-known—news is that women tend to be better at saving and investing than men are. These findings came to light in a Fidelity Investments study of eight million retirement accounts in the U.S. Here are some of the study’s key findings:

Despite their superior saving and investing habits, women tend to be less confident about their investment management prowess than men are. A study by Merrill Lynch and Age Wave found that only 52% of women surveyed were confident in their ability to manage investments, versus 68% of men. In a Fidelity study, only 9 percent of women surveyed felt they would outperform men when it came to investing.

A lack of education seems to be a factor in women’s low confidence levels. Fidelity’s study found that only 20 percent of women felt their parents prepared them well to manage finances as an adult. Only 14 percent learned about investing and only 9 percent felt that their high school provided the financial education they needed.

Yet the traits that are often considered to be inherent in women—patience, risk awareness, and an ability to focus on long-term goals, give women investors an edge when it comes to managing their investments. Most women have the temperament and habits they need to invest successfully for the long-term, they just need to go out and make it happen.

Whether you’re married, divorced, widowed, or single, it’s on you to take responsibility for your financial wellbeing. If you lack the confidence or knowledge needed to manage your investments, start reading personal finance articles, blogs, or the financial section of newspapers. You can also look for the right professional advisors, like a financial advisor, whom you can relate to, who speaks your language and takes the time to explain what you want to know more about to help you achieve financial security and true financial independence.